Would you like to switch to the accessible version of this site?

Don't need the accessible version of this site?

All our professionals maintain the highest levels of accreditation and pursue ongoing education to stay abreast of the latest trends in the medical field. Read on to learn more about our staff's experience and training. 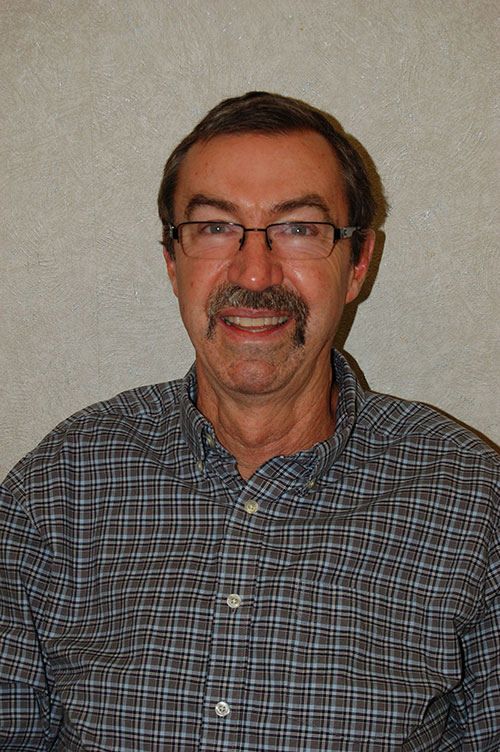 Dr. Samuel Puckett, originally from Ellijay, Georgia, has been serving the Newport/Cocke County community since starting our practice in 1985. He graduated from Emory University with his undergraduate degree. He graduated from the Medical College of Georgia and completed his residency at Carolinas Medical Center in Pediatrics. He is married to Janie Puckett and they are the proud parents of James, Mary and Kathryn. He is also the pet father of Daisy and Pat the Cat. In his spare time, Dr. Puckett enjoys running, hiking, traveling and caring for the stray animals of Cocke County. He attends Parrottsville United Methodist Church. 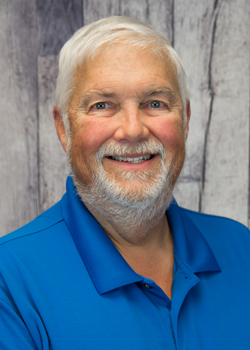 Dr. Bolling W. Brawley, originally from Atlanta, Georgia, joined Newport Pediatrics in 1992. He attended Emory University for his undergraduate degree. He attended the University of South Carolina School of Medicine and then the Medical College of Georgia for his Pediatrics residency. He is a veteran of the United States Navy. Dr. Brawley is married to Nancy and they are the proud parents of Savannah, Blair and Caroline. They are also the pet parents of multiple cats and dogs. He enjoys gardening and cooking when he is not working. He attends First United Methodist Church of Newport. Dr. Brawley loves pediatrics and has a particular interest in treating children with ADHD. 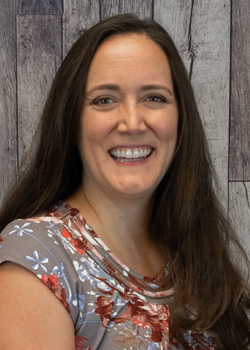 Dr. Jennifer L. Sauceman, Originally from Newport, Tennessee, joined Newport Pediatrics in 2014. She graduated from Carson-Newman College and Oxford University with her undergraduate degree. She attended ETSU-Quillen College of Medicine for her doctorate and completed her pediatrics residency at Wake Forest Baptist Hospital. She loves running, hiking, reading and traveling. She has been to all 50 states in the United States as well as more than 20 different countries. She is the part time cat caregiver to Romeo kitty. She has a special interest in mental health concerns including depression and anxiety as well as developmental issues related to pediatrics

Laura Brawley Strader, FNP/MSN, is originally from Atlanta, Georgia. She joined Newport Pediatrics in 1991 and is the proud "Grandmother Nurse Practitioner." She graduated from Grady Memorial Hospital School of Nursing and received her graduate degree from Georgia State University. She is the proud mother of children Julie, Burr, Billy and Samantha. She is also the pet momma of many cats and dogs. She enjoys sewing, traveling and theatre in her spare time. He is a member of First United Methodist Church Newport. Laura enjoys "being a grand mother to my patients and their children." 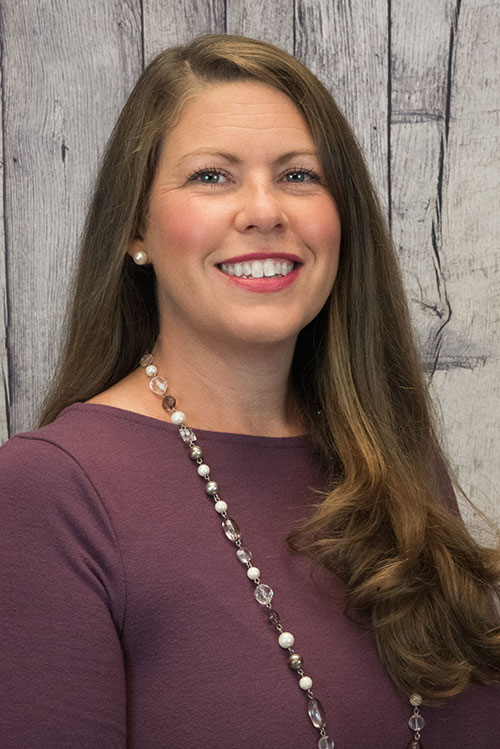 Macy Hooper-Layman, MSN/CPNP, is originally from Tennessee, having been born in Knoxville and grew up in Newport. She graduated from Furman University with her undergraduate degree and completed her Nurse Practitioner training at the University of Tennessee Knoxville. She is married to Scott Layman, and they are the proud parents of Molly and Emma. They also care for their cats Love Bug, Grayson, Lipstick, and Grayson Jr. Macy enjoys soccer and camping in her spare time. She attends Church of Christ and First Baptist Church of Newport. She has a special interest in working with her patients and their families on topics related to healthy eating and obesity. 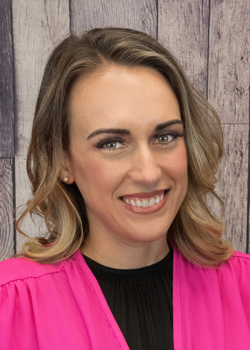 Courtney Vance Burgin, FNP/MSN, originally from Crossnore, North Carolina, is our newest member at Newport Pediatrics, joining our family in 2019. She graduated from Mayland Community College and Lees-McRae College with her nursing degrees and from Carson-Newman University with her graduate degrees. She is currently pursuing her doctorate of nursing practice at ETSU. She is married to Daron and they are the proud parents of Leddy Ray. She is also the proud owner of more than 20 dogs. Courtney enjoys outdoor activities including hunting as well as spending time with her animals. She has a particular interest in women's health, newborn care and breast feeding.

Send Us an Email

Find us on the map